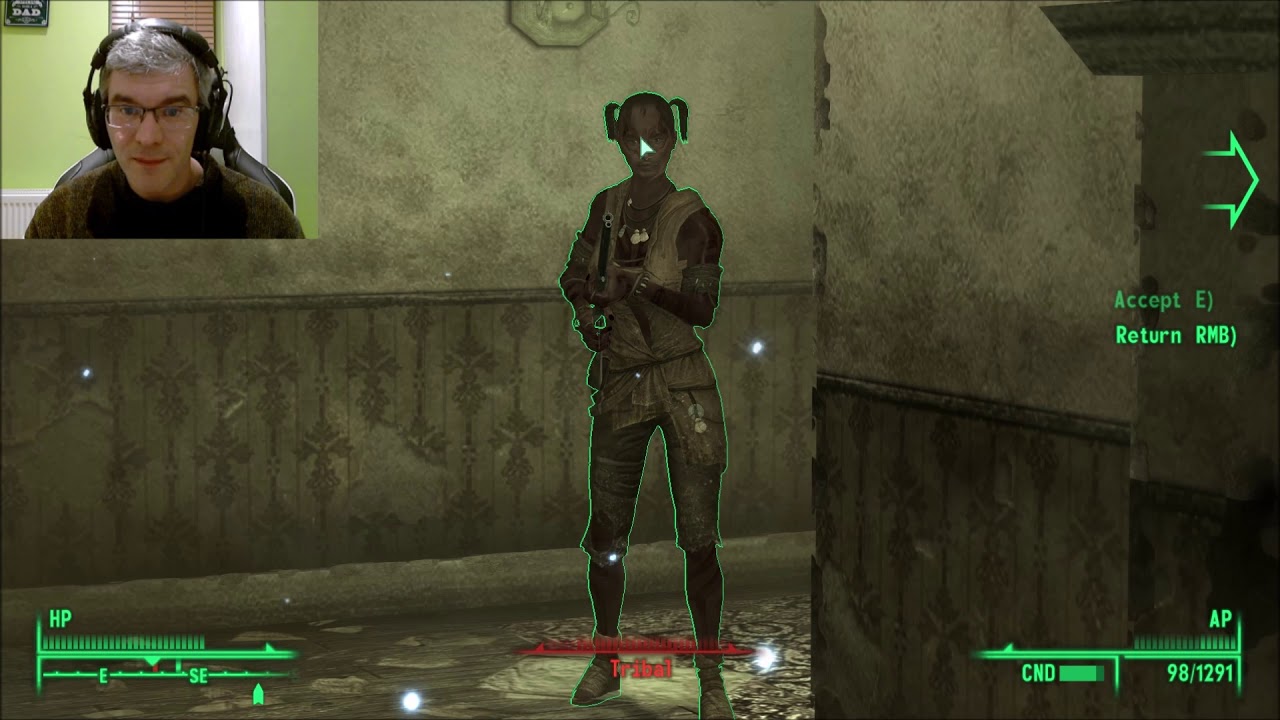 We’re heading into the Post Apocalyptic Wasteland, and no, not set during 2020 but instead 2277!

Fallout 3 is a post apocalyptic sci-fi action role-playing open world video game developed by Bethesda Game Studios, the third major installment in the Fallout series. The game was released in North America, Europe and Australia in October 2008, and in Japan in December 2008 for Microsoft Windows, PlayStation 3 and Xbox 360.

Fallout 3 takes place in the year 2277, 36 years after the setting of Fallout 2 and 200 years after the nuclear apocalypse that devastated the game’s world in a future where international conflicts between the United States and China culminated in a Sino-American war in 2077, due to the scarcity of petroleum reserves that ran the economies of both countries. The player character is an inhabitant of Vault 101, a survival shelter designed to protect up to 1,000 humans from the nuclear fallout. When the player character’s father disappears under mysterious circumstances, the Overseer, or the leader of the vault, initiates martial law, and sends security forces after the player, who is forced to escape from the Vault and journey into the ruins of Washington, D.C. to track him down. Along the way the player is assisted by a number of human survivors and must battle a myriad of enemies that inhabit the area now known as the “Capital Wasteland”.

Sit back, relax and get comfy, this one is going to be really really fun! 🙂