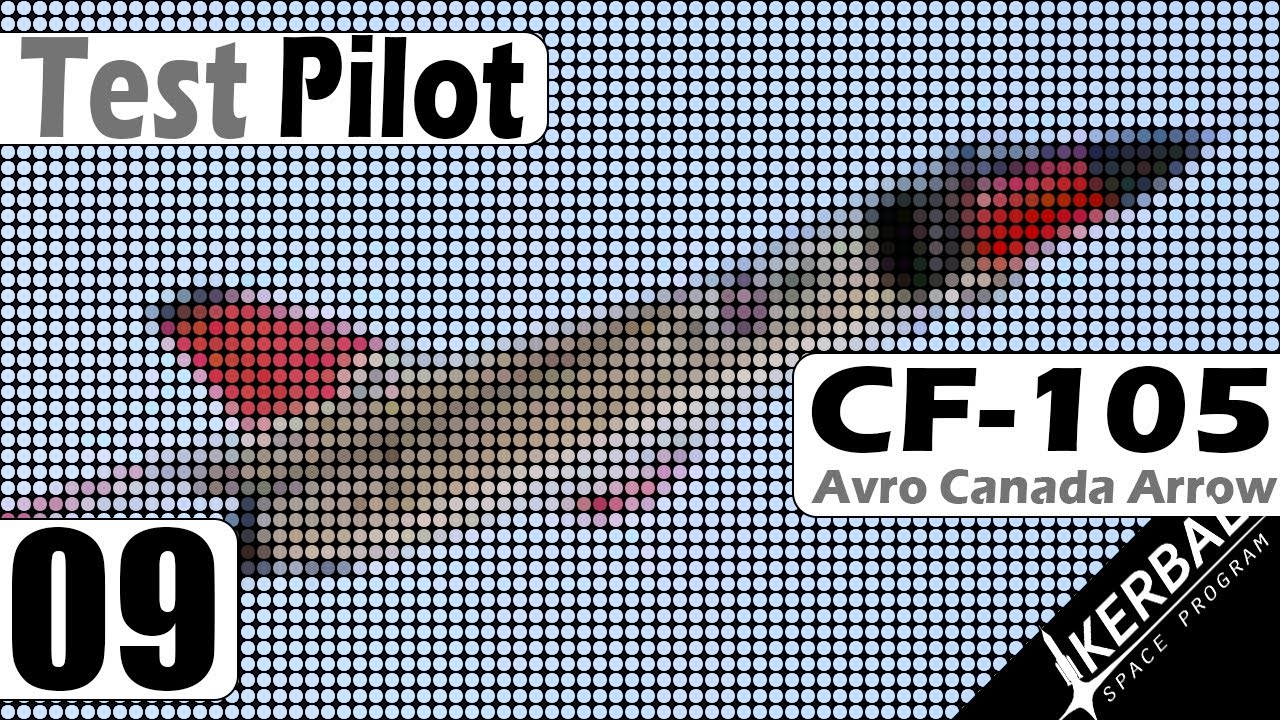 In this Episode of Test Pilot we fly some community created Avro Canada CF-105 Arrow’s. Canada’s Answer to Jet Interceptors of the 1960’s, but with unsupportive government and an inability to find sales elsewhere it never became what might have been… . in Kerbal Space Program 1.10.1. Come join us and have a go yourself with the links below:

All in game visual and audio assets are copyright their respective owners.

Videos are commentary & transformative in nature, as defined under the ‘Fair Use’ policy of copyright.

Bathed in the Light by Kevin MacLeod
Link:
License: